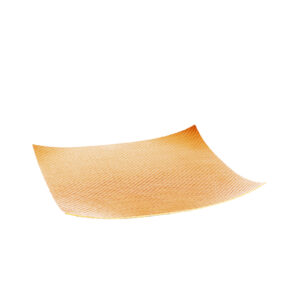 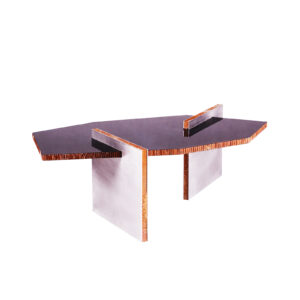 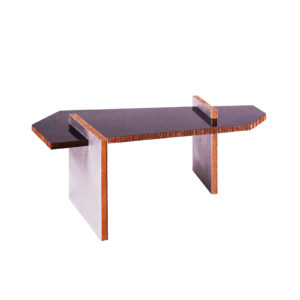 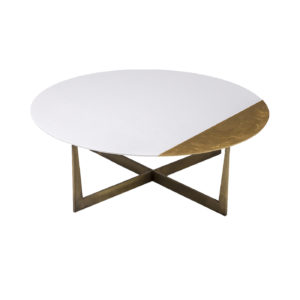 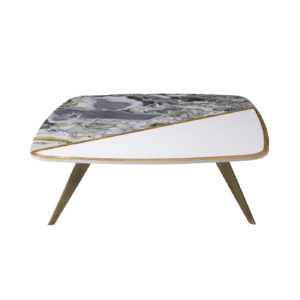 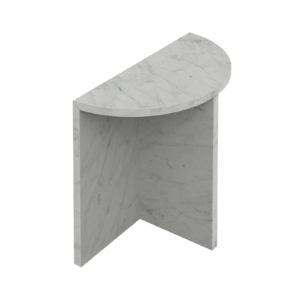 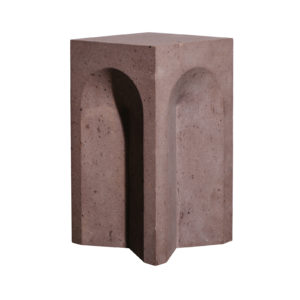 The Source Side Table No.2 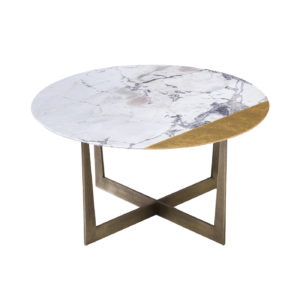 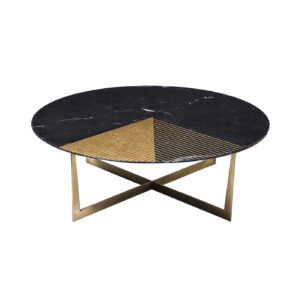