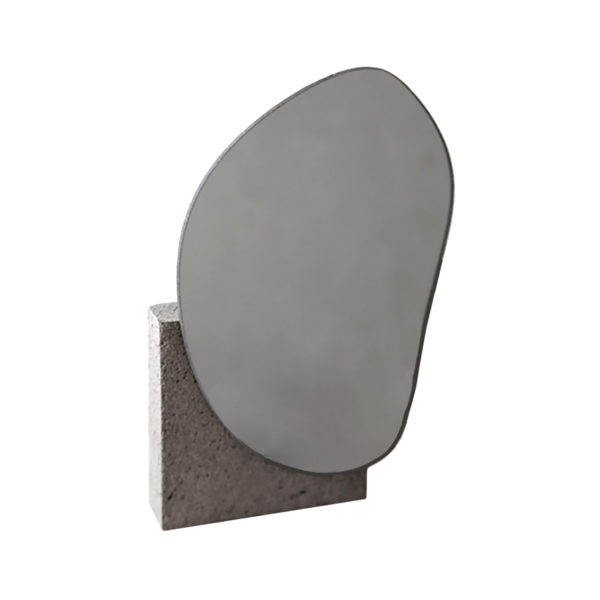 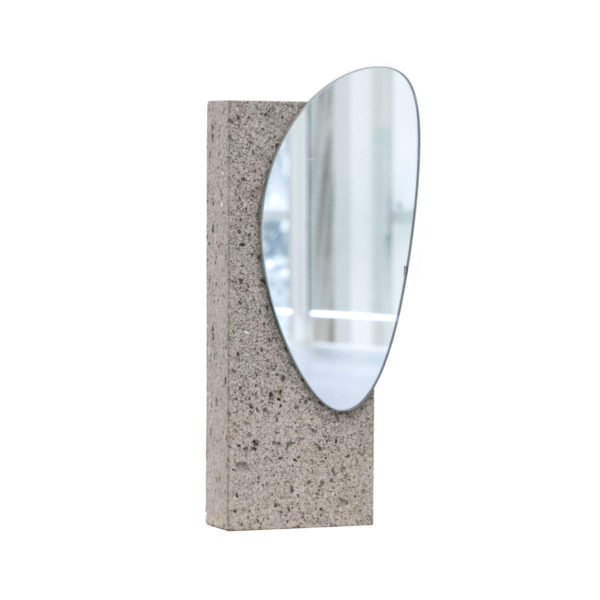 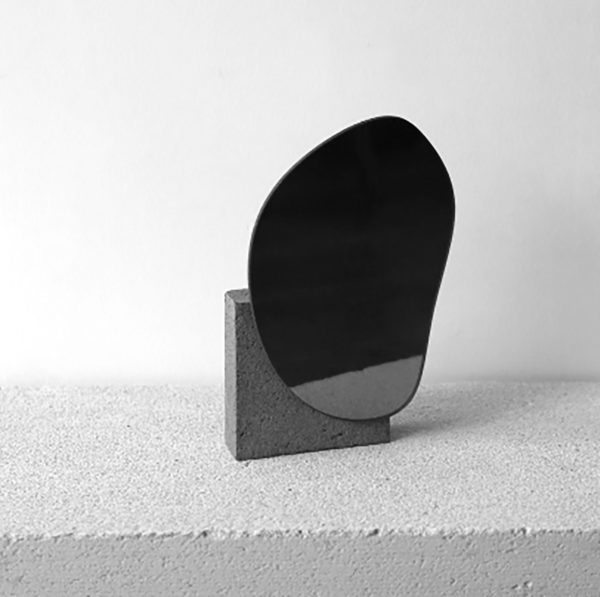 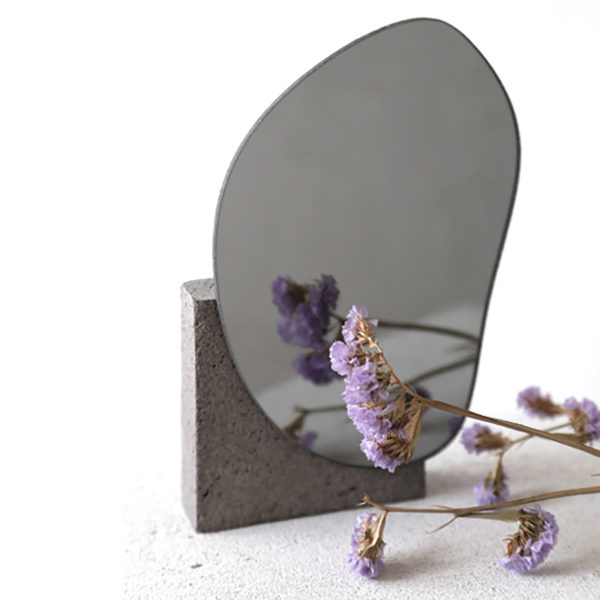 Sophia Taillet explains that producing a functional object is actually not her primary intention. “It is the grasp of the material, the discovery of its technical aspects that will interest me first. The question of functionality then appears to me. Giving use to a form allows me to make my thought and my process accessible.”

Sophia Taillet is a designer, graduated from the Ecole Nationale Supérieure des Arts Décoratifs de Paris. She focuses on the exploration of the material as a trigger of imagination and apprehends the elaboration of her objects as sculptures in a way to let herself be led by her intuitions and to integrate a large part of experimentations.
From steel to glass, her collections seek to reveal the intrinsic properties of the material. Sophia Taillet has created a series of suspended furniture called “Le Temps Suspendu” (Suspended Time) for the Palais de Tokyo, and her flexible steel Helik light luminaire is exhibited at the Venice Biennale of Architecture in 2018.