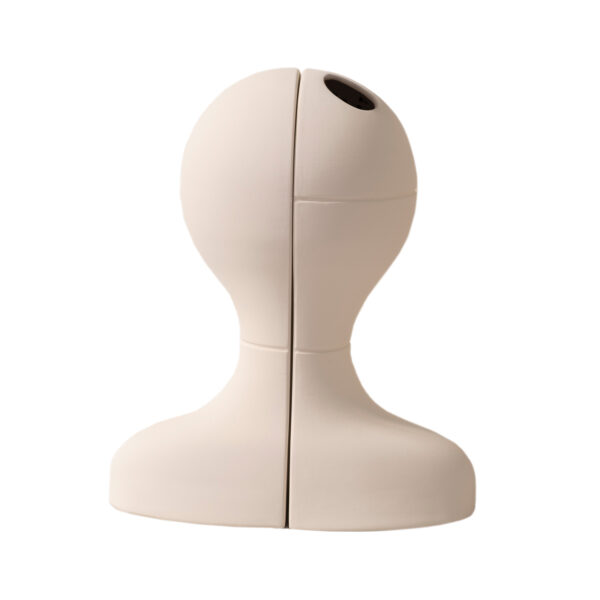 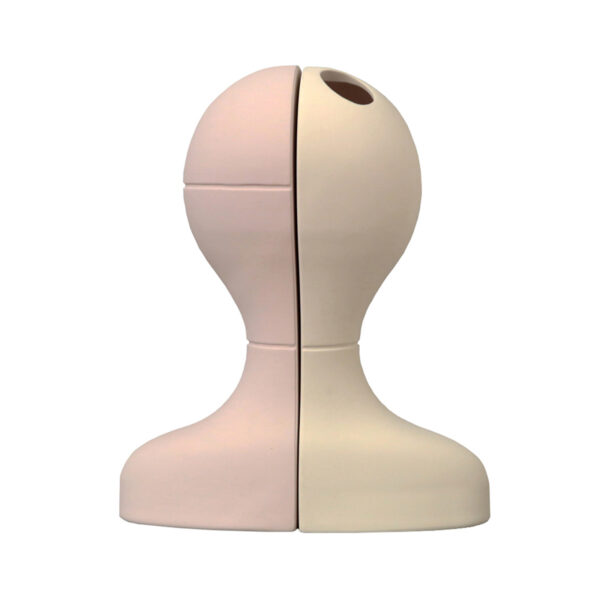 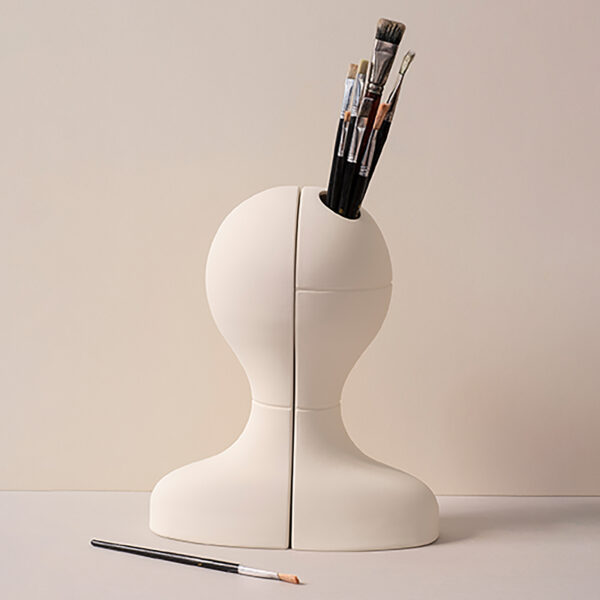 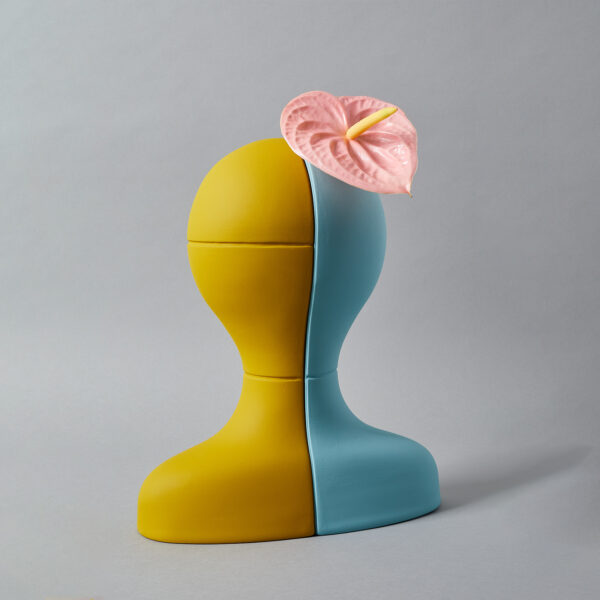 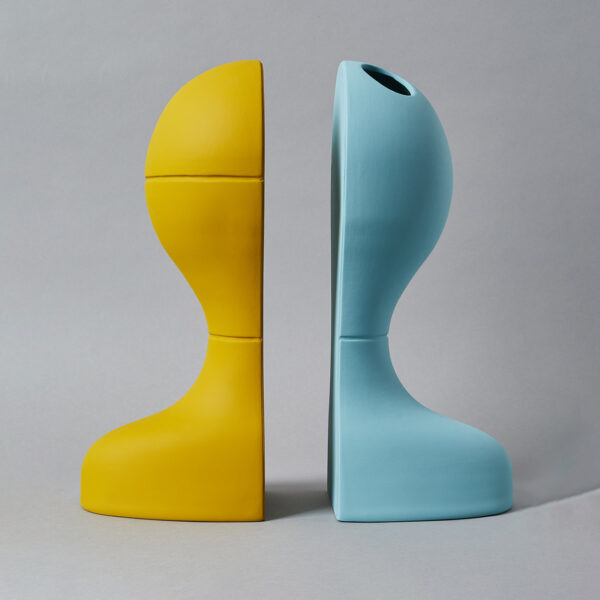 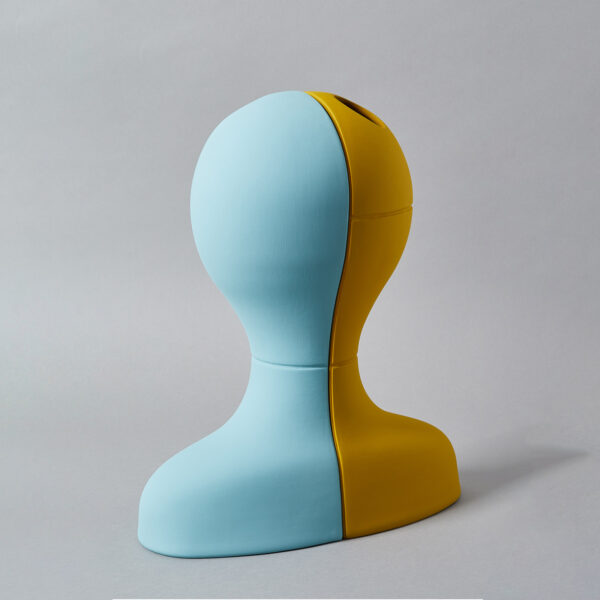 The TESTA vase is an iconic object that recalls one of most represented subjects by Morandi during his very short metaphysical period (years 1918-1920): the head of a manikin, divided in two parts, usually leaned on shelves or inserted in wooden boxes and accompanied by solid geometric shapes, bottles or frames.This vase – made up of two slightly different halves – is a “single and double” piece at the same time and adds a fundamental part to Le Morandine project, expanding the possibilities of everyone to “play” and to enter the spirit of the artist by composing a personal still life. The vase TESTA is composed of two halves that can be joined together. 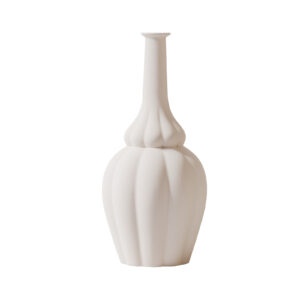 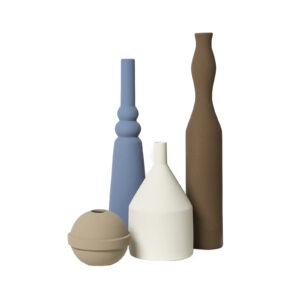 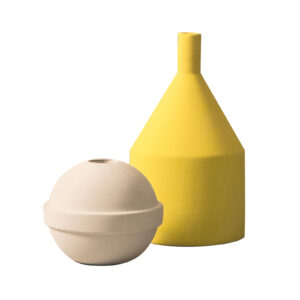 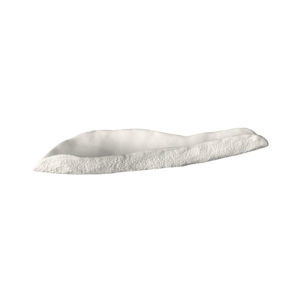 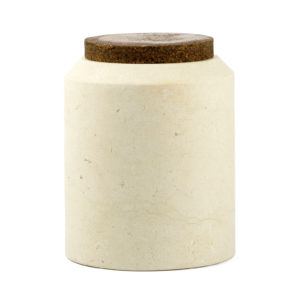 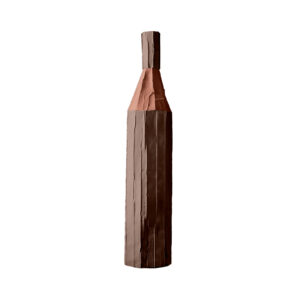 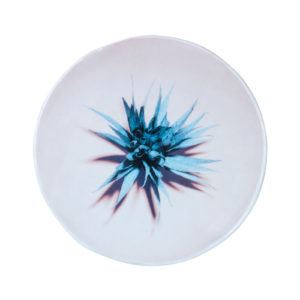 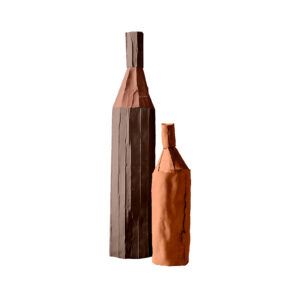 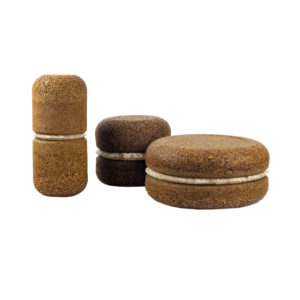