Human sacrifice occupied a particularly important place in Mesoamerica. Many of the region’s cultures, believed that human sacrifice nourished the gods. Without it, the sun would cease to rise and the world would end. And sacrificial victims earned a special, honored place in the afterlife.
Extinted Volcanos like the Xinantecatl, took part as ceremonial centers for this practices. |Strato| Sculpture | Interacts with light and shadow, life and death for the Aztecs. 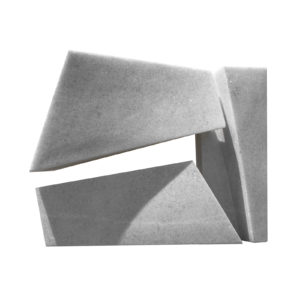 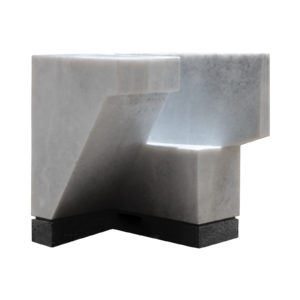 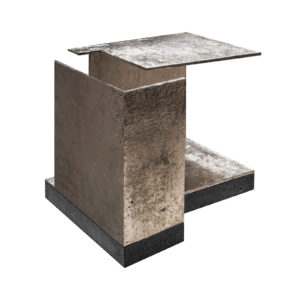