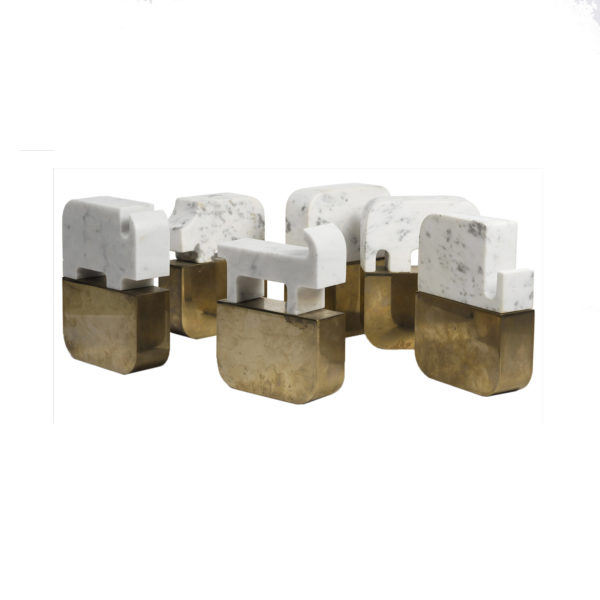 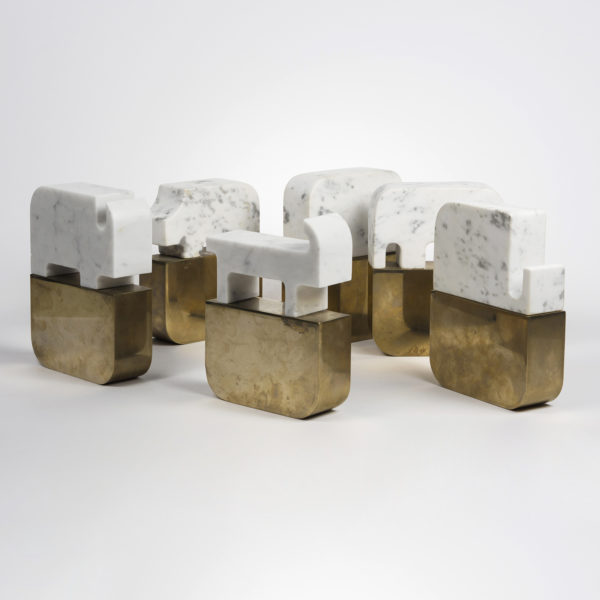 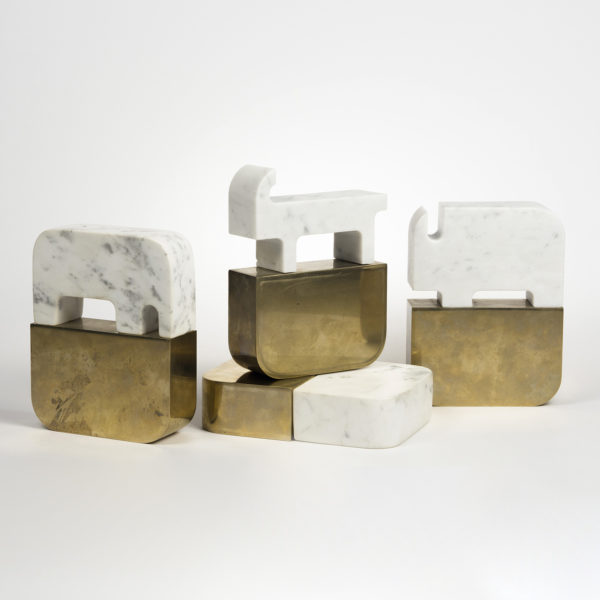 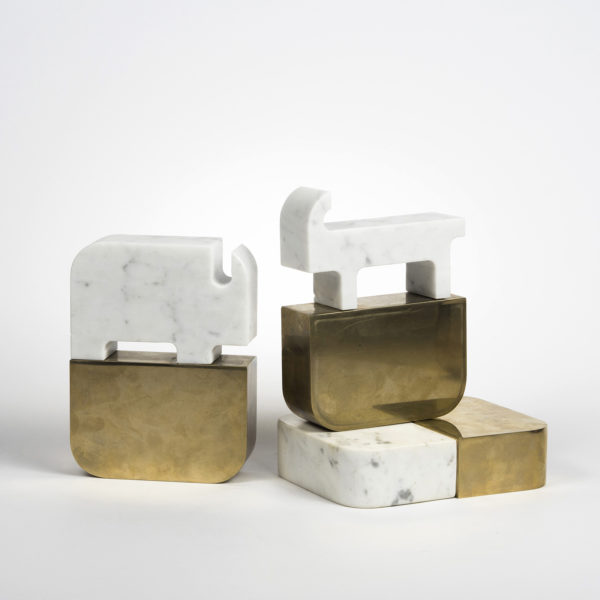 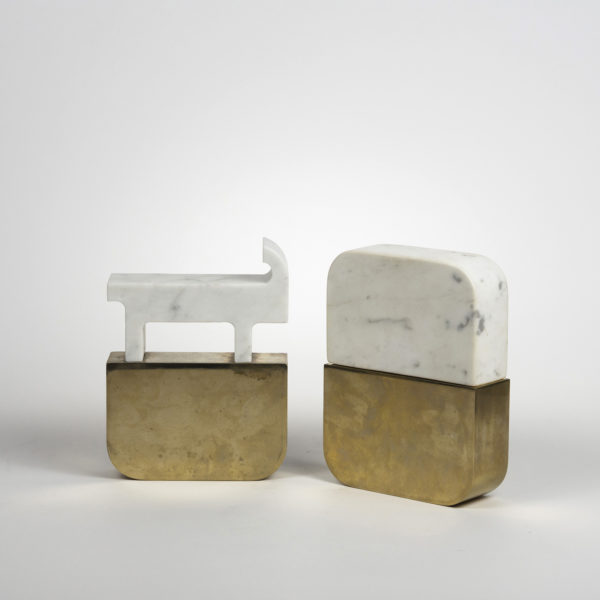 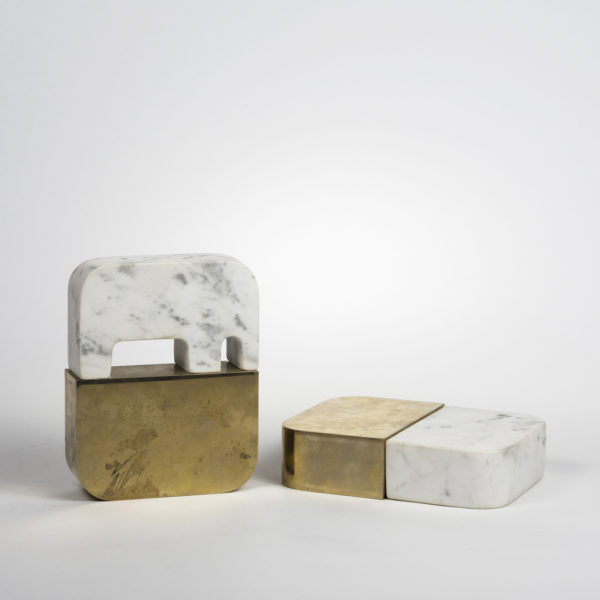 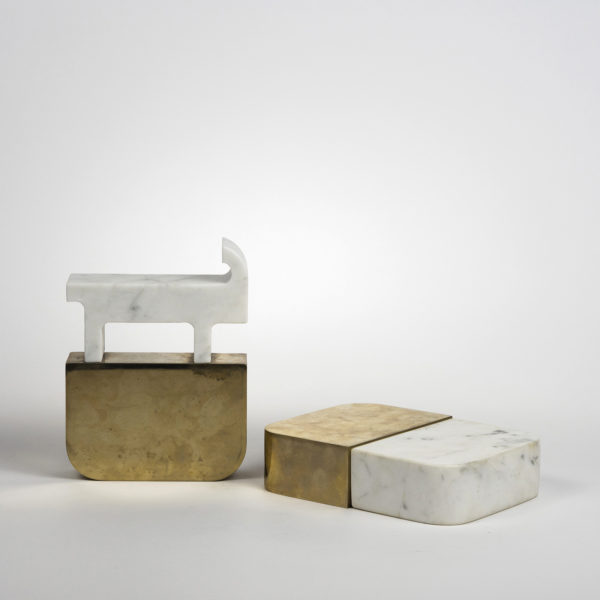 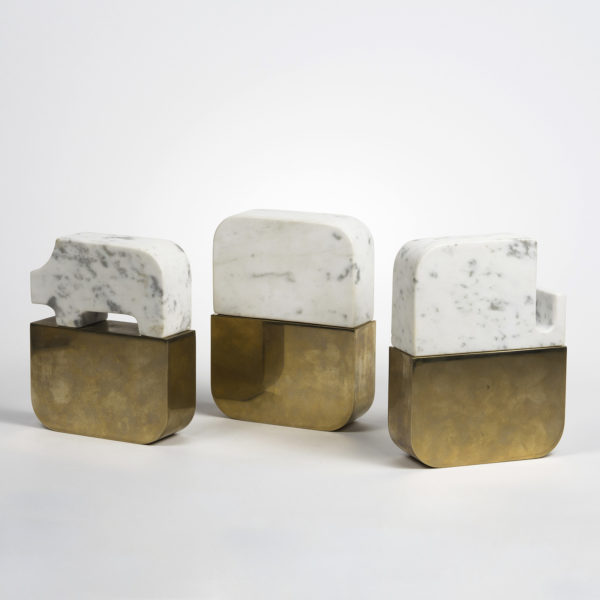 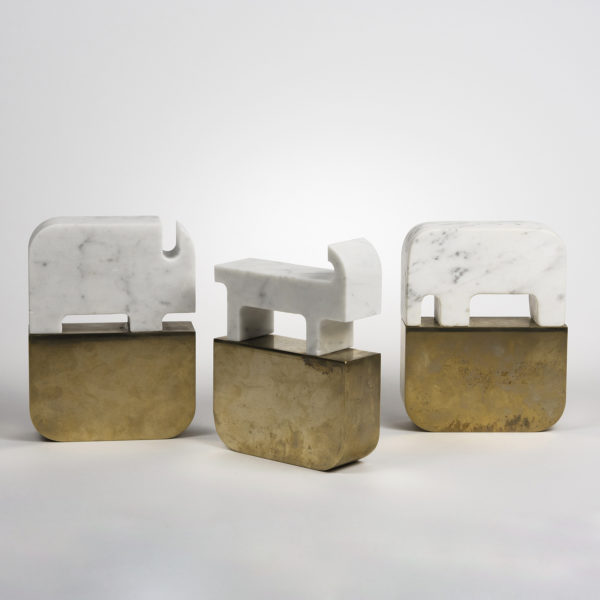 The evolution of the human species is reflected in archaeological discoveries; imaginary excavations retrieve a stone consisting of white Carrara marble and metal alloy, and five other objects depicting fantastic animals. The animals are made in white Carrara Marble with a base in a rare metal alloy called Nidrall. 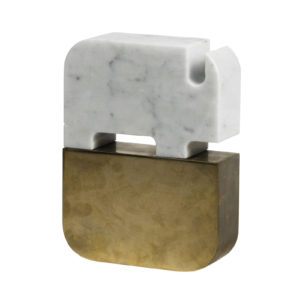 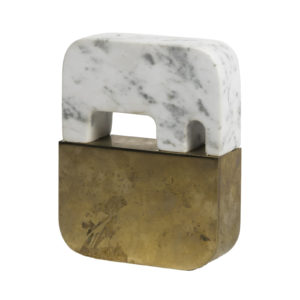 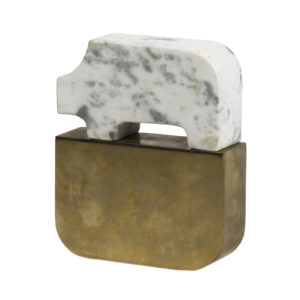 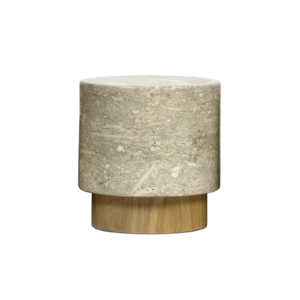 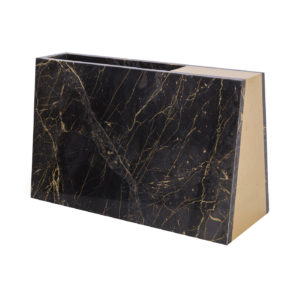 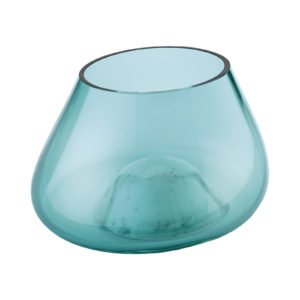 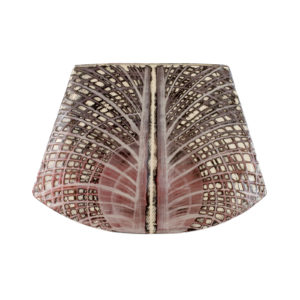 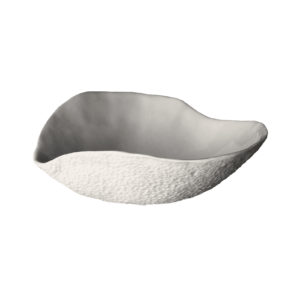 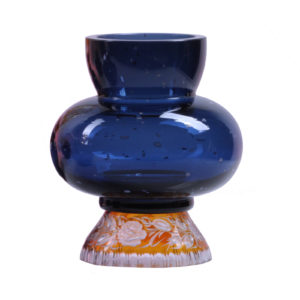