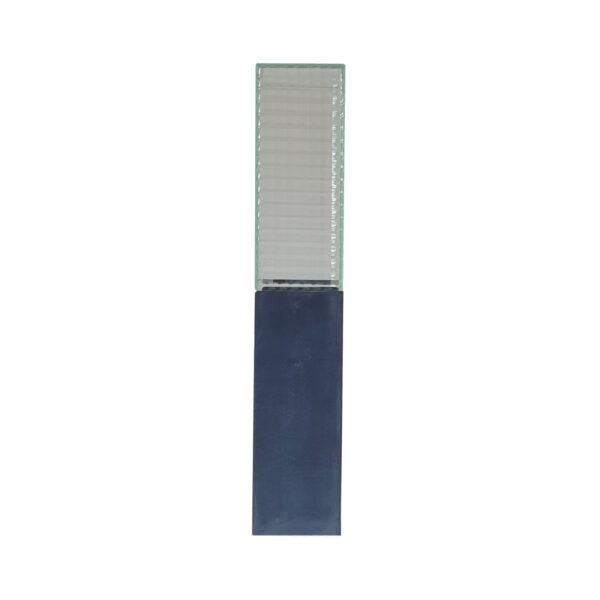 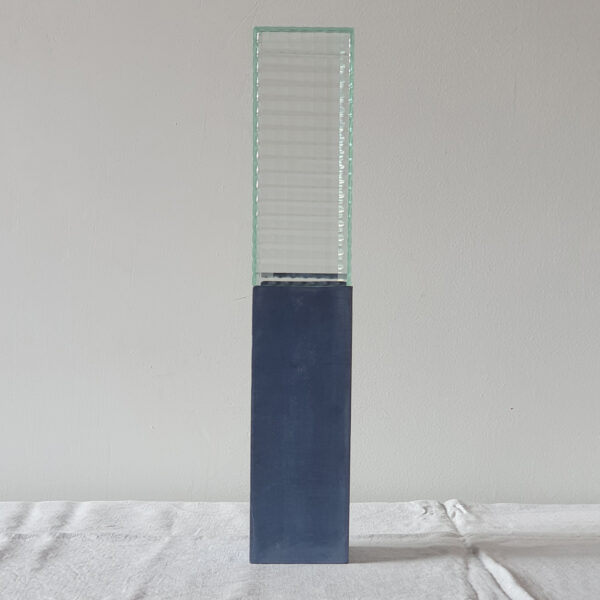 LE 55 Ottanio Blue Tall Vase. A set of parallelepipeds in stone and glass make up the skyline of an imaginary city. 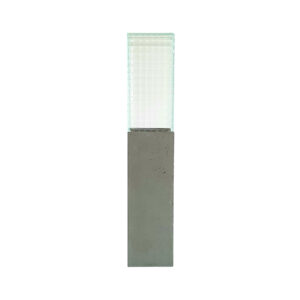 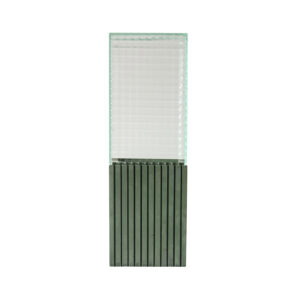 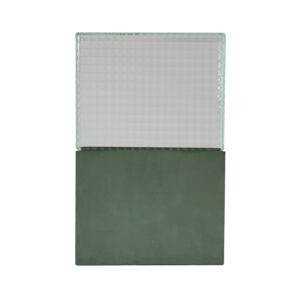 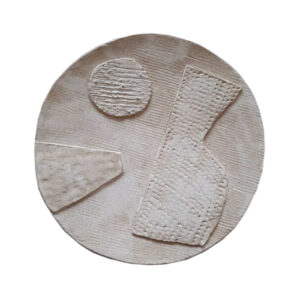 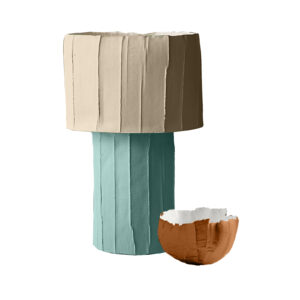 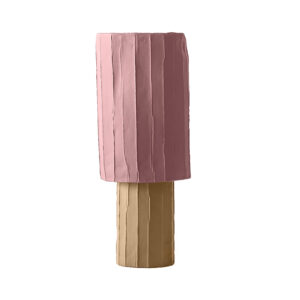 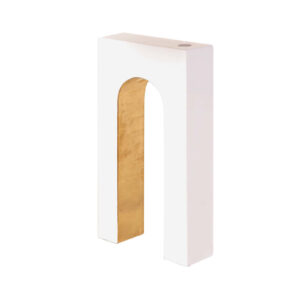 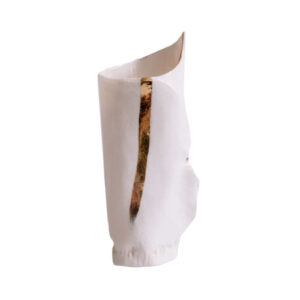