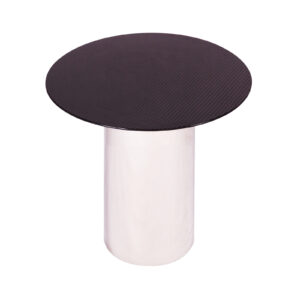 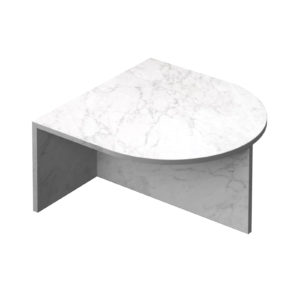 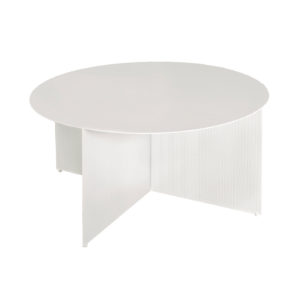 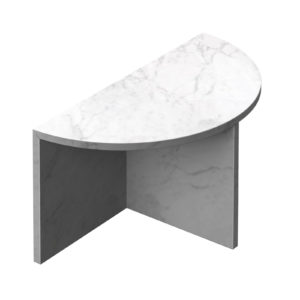 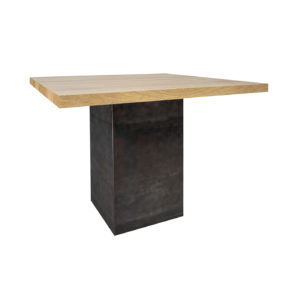 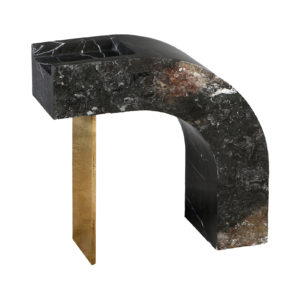 Found II Side Table No.6