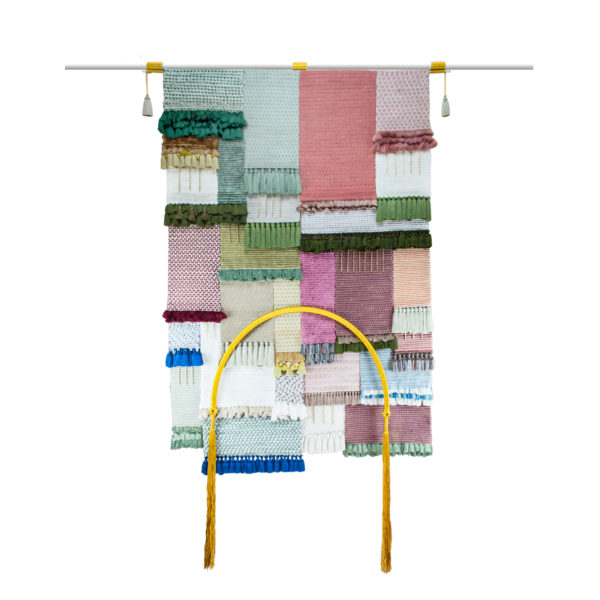 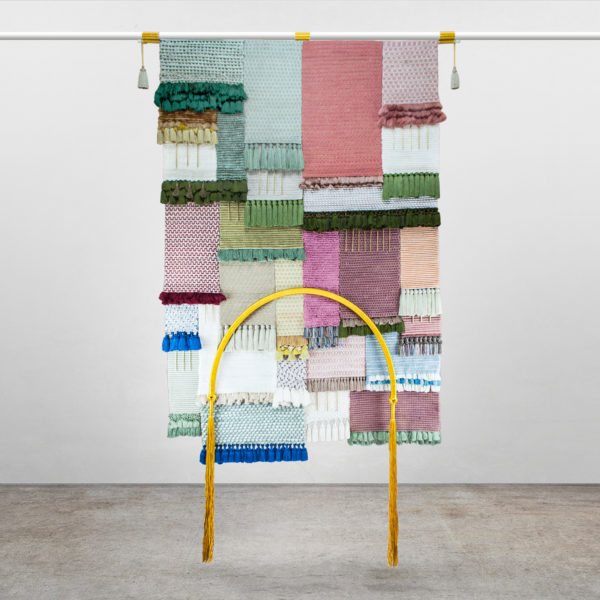 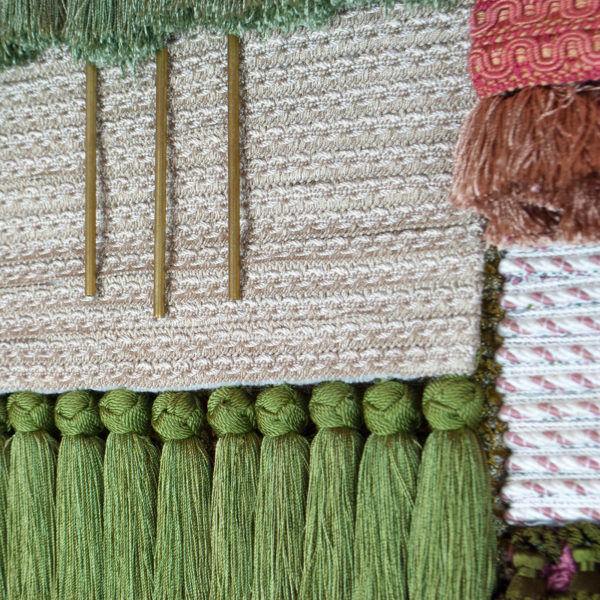 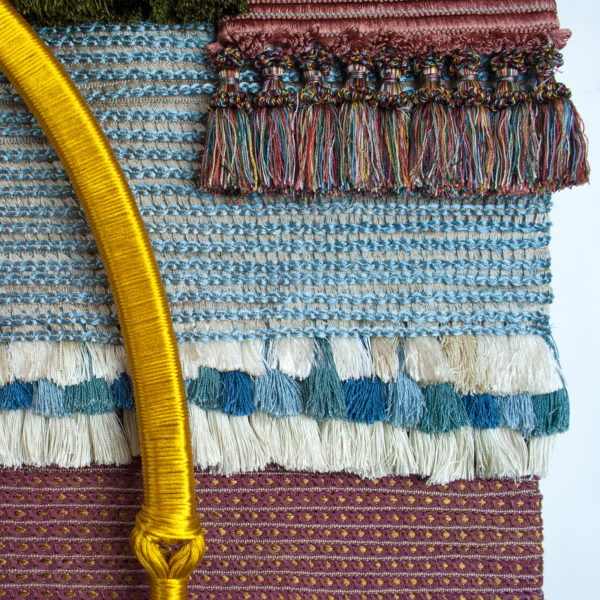 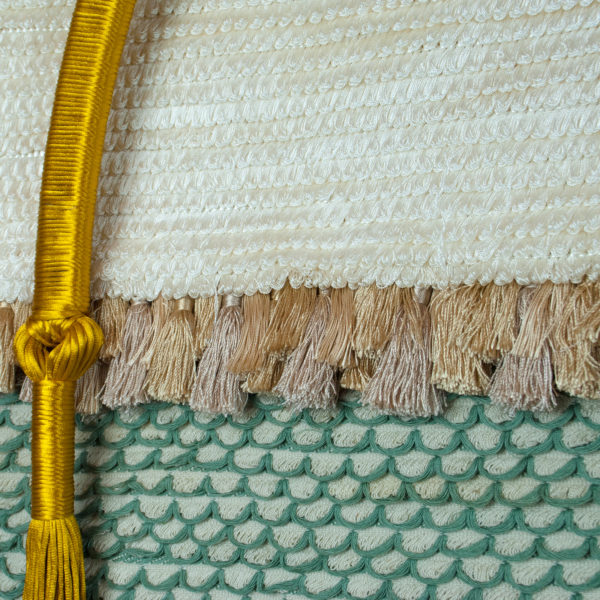 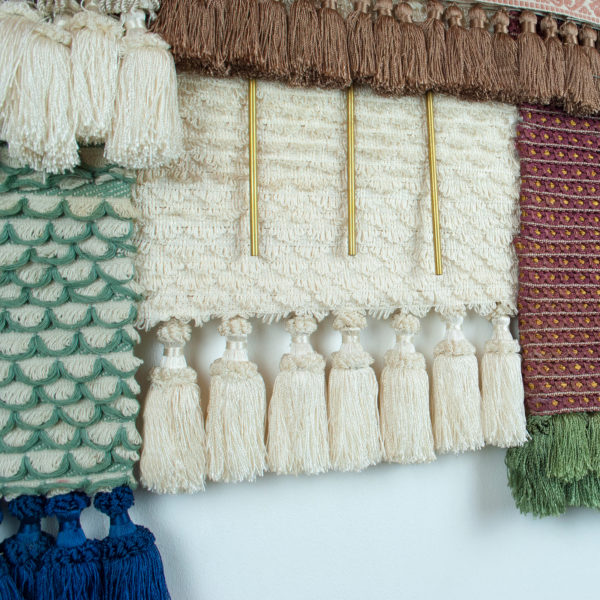 A tribute to Milan, the Fiori Chiari tapestry tells a fragment of the city that hosts and inspires FORO Studio. The patchwork plays with material and chromatic overlays that are inspired by the picturesque essence of Brera, its gentle flowered balconies and the irregular succession of the facades of its ancient streets.

The project – through the reuse of materials from various metropolitan industries related to the world of fashion and the interior – aims to ennoble the concept of reuse through an aesthetic language. This language was created thanks also to the sensations and visions that Milan itself suggested. 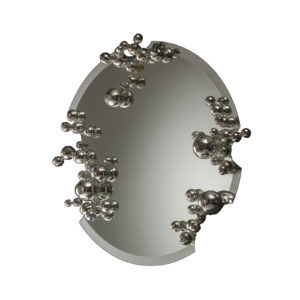 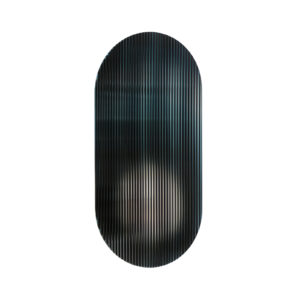 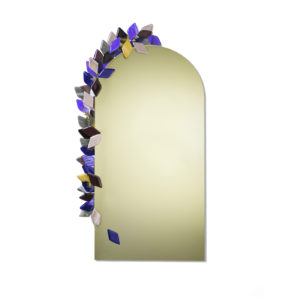 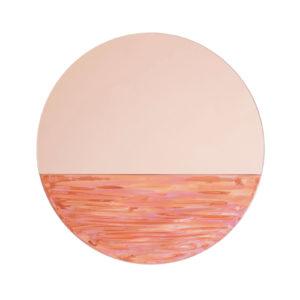 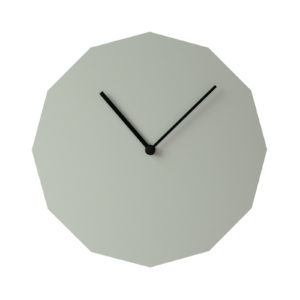 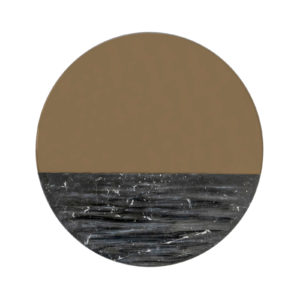