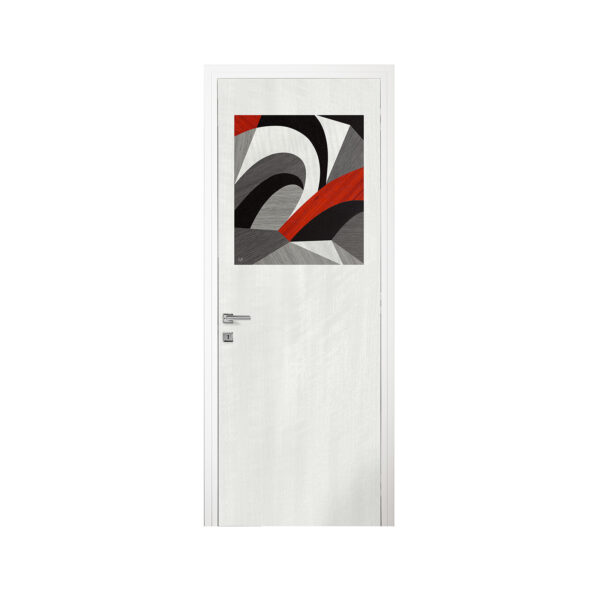 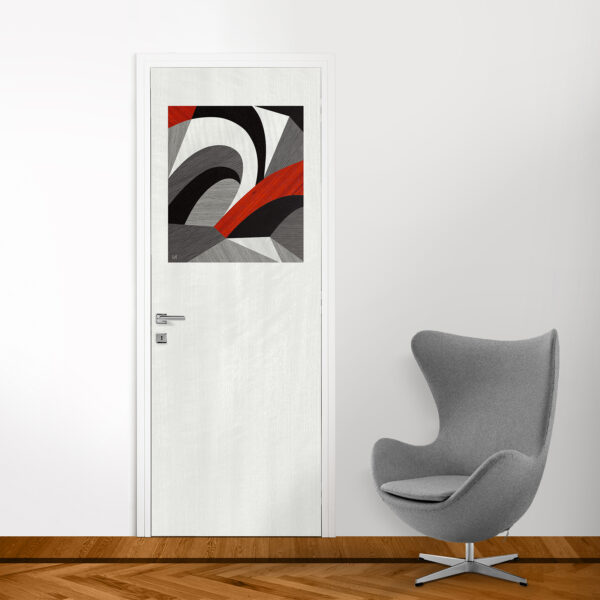 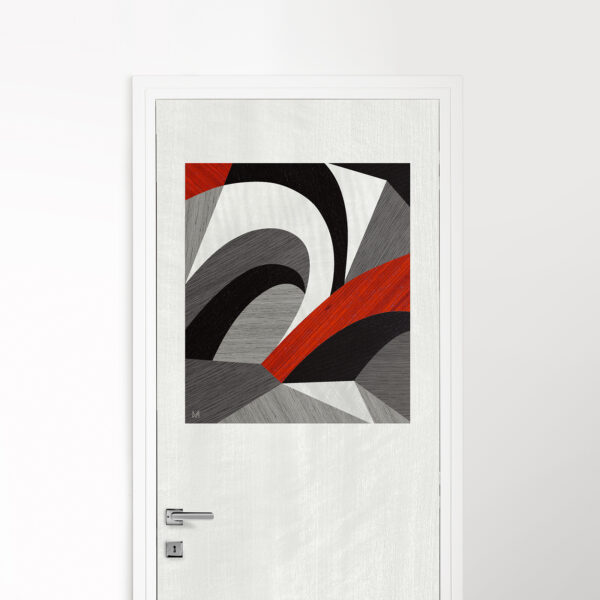 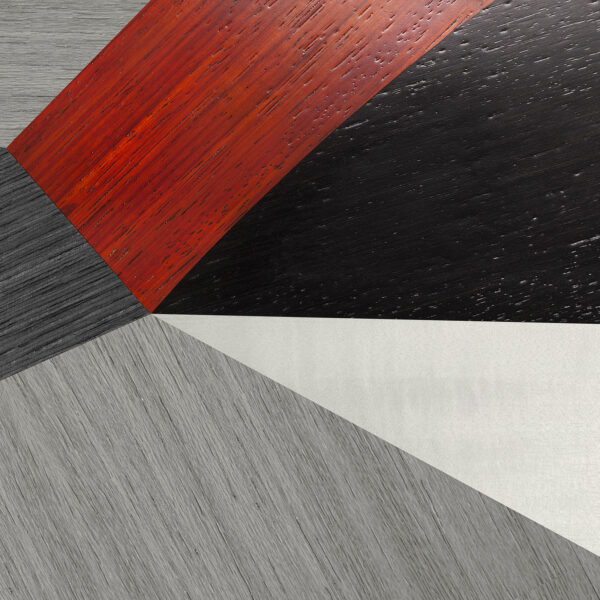 Turin, the first capital of Italy, a Roman city with its parallel and regular streets. A rich beautiful city like its past which is an inspiration for artists and writers, the city of Turin is where the Futurism art movement has left its imprint strong.
The many squares celebrate Italianness, the most beautiful for me is Piazza Vittorio, the largest “porticata” square in Europe, inspiration for the Look of The Games in TORINO 2006, Olympic Winter Games.

Available in two different boiserie texture: Via Roma and Nubi. 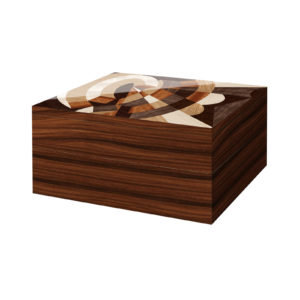 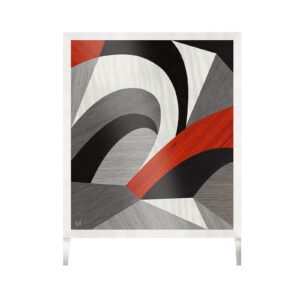 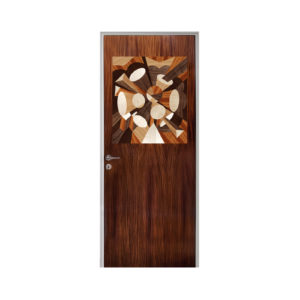 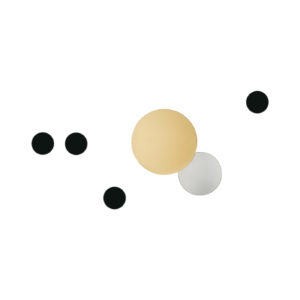 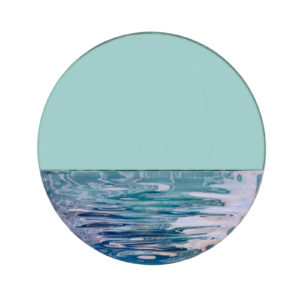 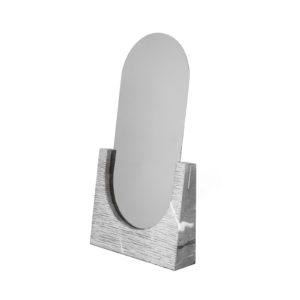 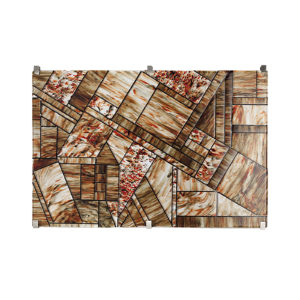