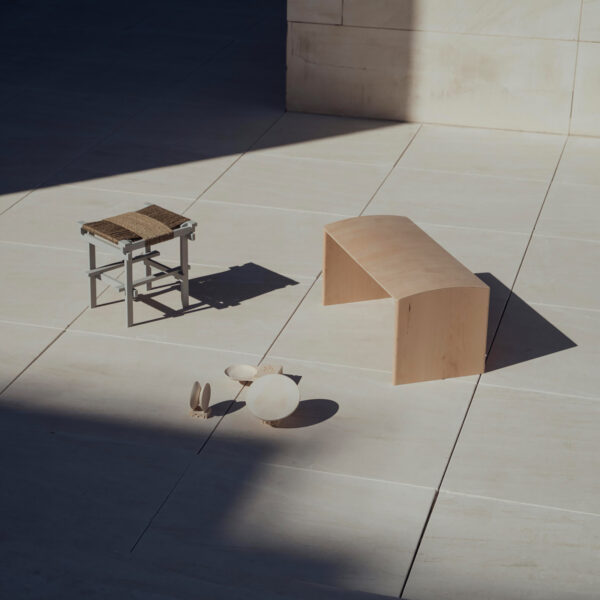 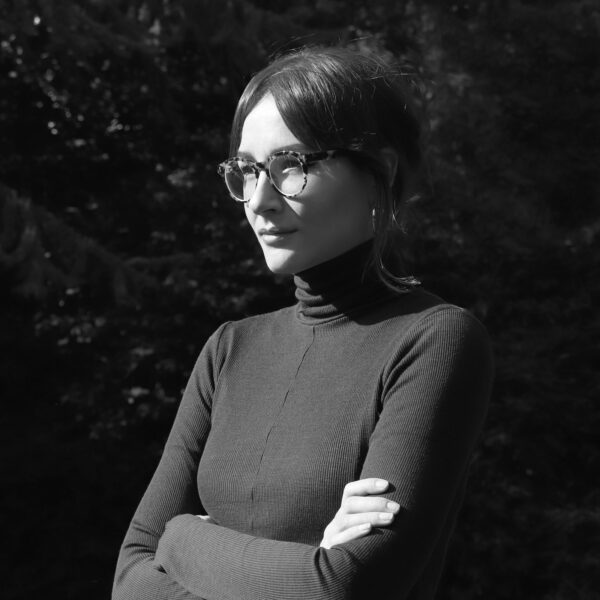 1927 is part of Kilómetro Zero, a project born out of the movement restriction of one-kilometre radius imposed in Spain during the easing of lockdown. A group of designers was invited to participate and produce pieces using solely the resources found within these restricted areas each could move within.

1927 is a stool that speaks about adaptation to adversity, preservation of crafts and locally-based cooperation and sourcing.

During my walks throughout the easing of lockdown in Madrid, Spain, I discovered the work of Juan Sánchez, who for the past 20 years has run the esparto grass shop that his grandfather opened in Madrid almost a century ago. Using his know-how and the wood found at a local boards and mouldings shop, I created this stool, using resources found within 100m of my home.

As I had to build the base of the stool in my living room, Rietveld’s DIY and the De Stijl movement inspire its structure, which coincidentally became popular in the Netherlands at the same time as in La Latina Juan’s grandfather opened his esparto grass shop in 1927. Reinterpreting the characteristic ‘Rietveld union’, wood battens overlap creating a structure in the form of a spatial composition. The neoplastic character of the base is complemented by the rustic nature of the seat, made by Juan in seagrass rope, a very traditional material used to make chairs,
backrests, decorations and other crafts. 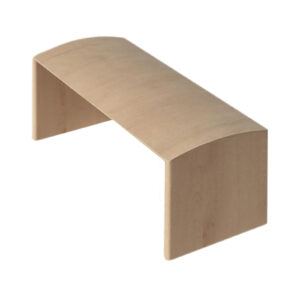 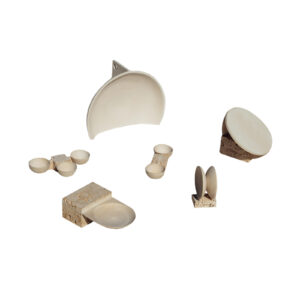 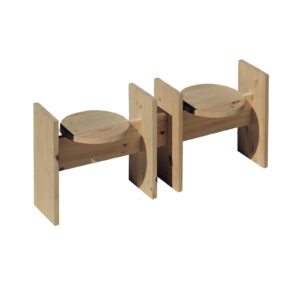 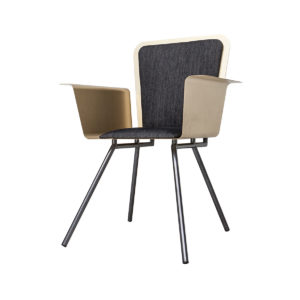 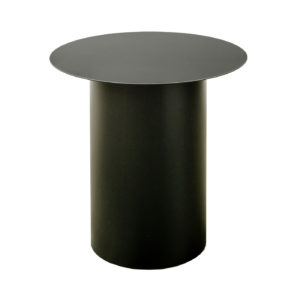 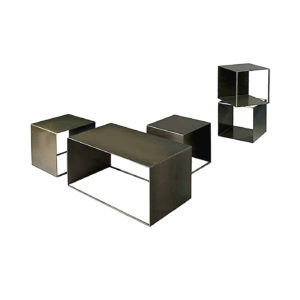 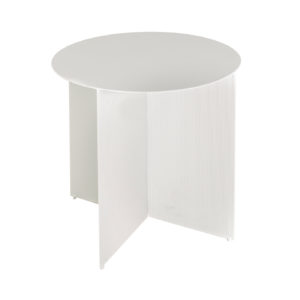 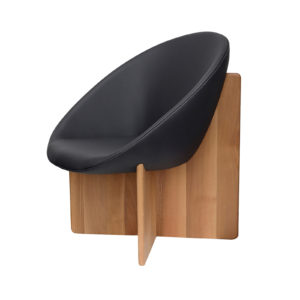 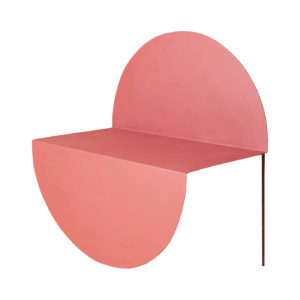